The Lifelong Learning Programme 2007–2013 was established by Decision No.1720/2006/EC of the European Parliament and of the Council of 15 November 2006.[1] It was the single financial instrument available to the Commission for its directly managed education and training policies during the period covered by the European Union's 2007-2013 financial perspective. The Programme continued the main actions launched under previous action programmes (in particular, it brings together the various actions financed under the Socrates programme and the Leonardo da Vinci programme). It had six sub-programmes:

Development and Test of a Modular ECVET System in Europe

Valorisation of INnovative Technologies for AGing in Europe 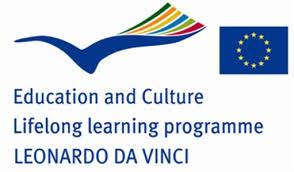 YOUNG BLUE ENTREPRENEURS ACROSS THE WORLD

Design and Construction of Modern Greenhouses 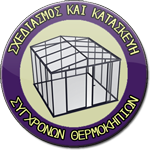